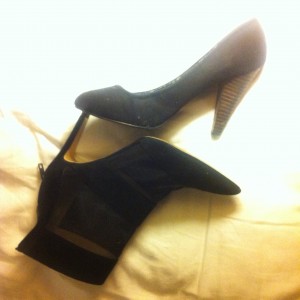 Recently, magic happened.
So I had this incredibly intense relationship. Which was very addictive. I have never been as deeply down in the black hole of depression, as while he was in my system but unable to approve of me or show me his love.

Then there was this other woman. She became the girlfriend, while still no one was supposed to really know about me. We experienced a lot of drama and in between we connected.
We both were very jealous, a lot of the time she didn’t talk to me and I was mad cause I was attempting to connect and she refused.

Recently he broke up with her. And she is going through the same hell I went through.
And then one day, as I was holding her in her pain she said ‘thank you’ and I realised there was nothing to thank me for, cause all I could do was help.
It wasn’t a choice, it was the only way and the only truth.

The woman who had symbolised (mind you, not meant, but symbolised) the perishing of what I wanted most became the object of unconditional love.