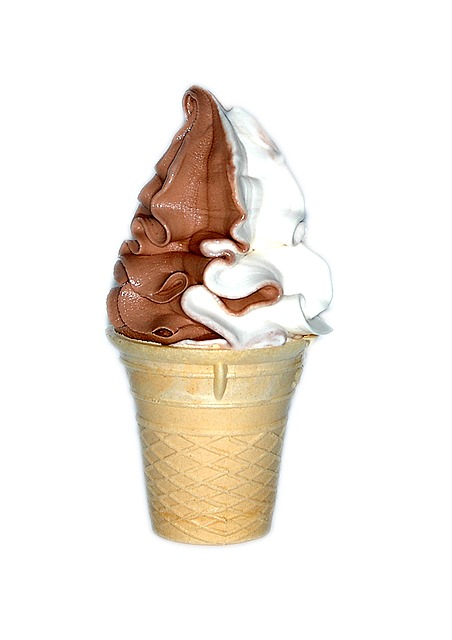 I had a great conversation recently with two great friends of mine.
We were talking about our favourite subject – sex – what else??

He currently doesn’t have much sex, he is in a relationship and has three little kids who take a lot of attention and energy from him and his partner.
He said he doesn’t mind much though, he would like more sex, yes, but it’s really no problem for him that he doesn’t have it.

We believed him.
And then S. wondered what had changed for him – he used to mind much more when he was younger.
He answered that there had been a crucial moment in his life when he’d separated sex from getting acknowledgement or approval. And when he did that, sex wasn’t as important anymore, his self-worth wasn’t affected, it was ‘just’ sex.

I realised that I had done the same when I came to Munich – I was new and had one single connection and somehow being able to connect to people and create the sex-life that I wanted was proof for me of my power and magic, of my ability to create things from nothing and of the accumulation of orgasm in my body. I didn’t ‘just’ want sex – I wanted to know I could have it – with everything that I associated, the ability to easily connect to people and to create magic, or in other words, say what I want in life and then having it!

As we chatted about it I noticed that I had recently taken those two things apart. I had seriously considered having a break from sex for a long while altogether and in that process (wich felt uncomfortable at first and then turned into seemingly not a big deal at all), must have disassociated having sex from it being proof of my power to create life the way I want it.
It had just become sex.

Suffice it to say, since then I have more sex and it comes much more easily 😉